Chicago is a city of firsts: the world’s first skyscraper was built in Chicago in 1885; the brownie was first created at Chicago’s Palmer House; the first Ferris wheel made its debut here in 1893; the first all-color TV station debuted in Chicago in 1956; and also the first gay rights organization was created here. This city has many accomplishments, but gold refineries in Chicago are not among them.

Known as the Windy City, Chicago is also famous for many things. It is the third-largest city in the U.S. and home to an estimated 2.7M residents. Chicago’s motto, “urbs in horto” or “city in a garden,” was endorsed in the 1830s and alludes to the city’s historic park system with nearly 9 thousand acres of green space and 600 parks. The Chicago Park District is the largest municipal park manager in the nation. Chicago is an international hub for the finance business, culture, industry, education, technology, and telecommunications, and has one of the highest gross domestic products in the world, generating 689 billion dollars a year.

Unfortunately, gold is not much present between these many achievements. No natural gold can be found in the whole state of Illinois, and it has never been mined here. But regardless of this, there are about 150 jewelry stores listed in the Yellow Pages in Chicago, and around 45 pawn shops near the city, so we can conclude that there is some space for the gold market. 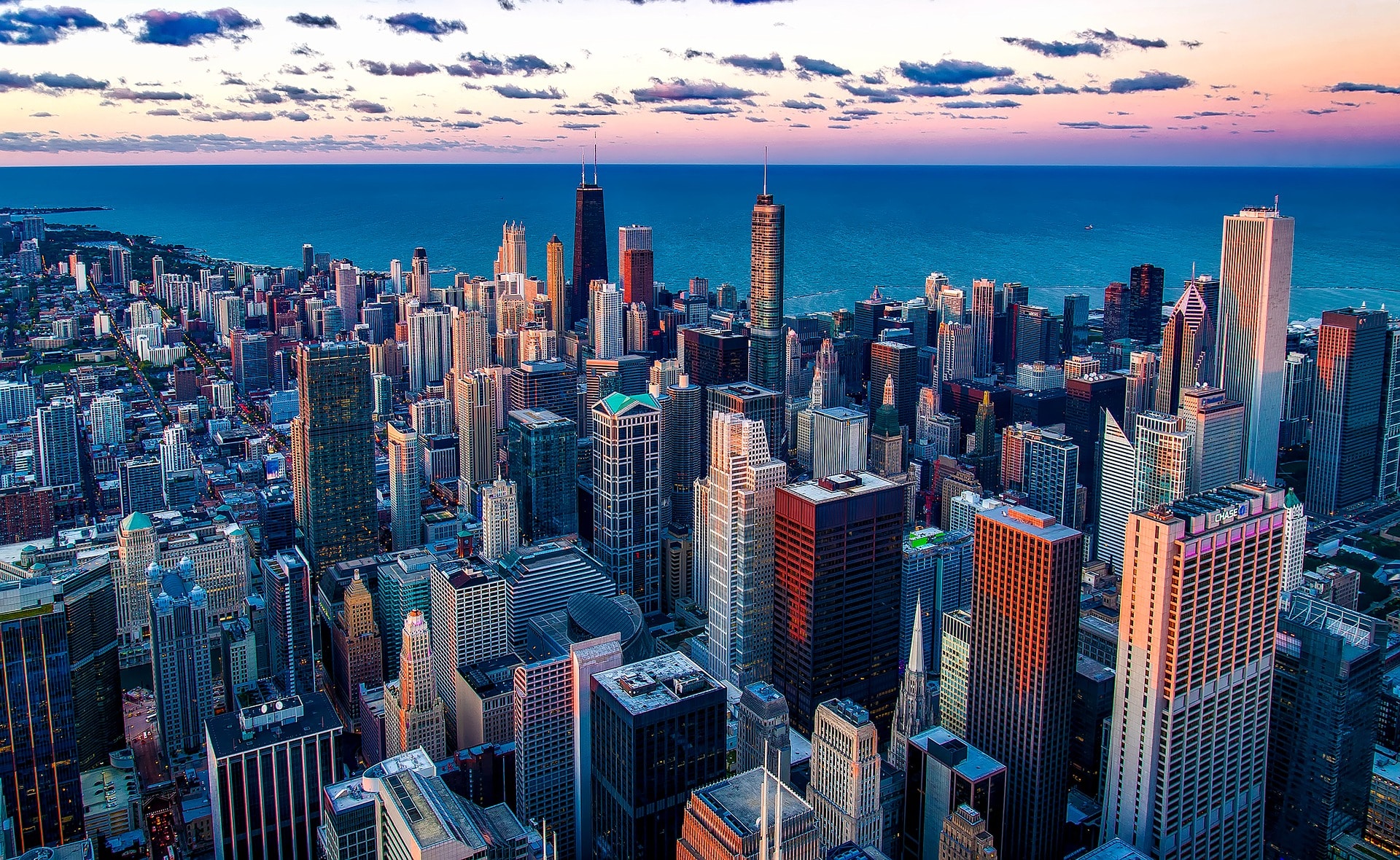 Nevertheless, gold refineries in Chicago are not so experienced. A quick Google search will give you the following top results:

As you can see, they all have few reviews, which indicates that they don’t handle the level of refining of a national leader, like Core Scientific, which has 43 reviews and a star average of 4.6. If you want to learn more about what to look for in a gold refinery, check these resources:

The good news is that if you want to work with a gold refinery near Chicago, Core Scientific is just around the corner! You can find us in Cary, Illinois, but you don’t need to drive all the way here; send you materials with the free FedEx insured shipment we offer.

Core Scientific is the leading gold refining company in the United States, and we pride ourselves on providing the highest returns to our customers. Get a free consultation now to start getting more money for your gold scrap.