Arizona has one of the strongest state economies in the country with a gross domestic product of $370 billion dollars per year. Mostly, this is due to the large copper production of this state, which leads the nation in the copper mining industry. Arizona is widely known as the Copper State, but did you know that it also has an important history with gold? Let’s see what this means for a gold refinery in Arizona.

During the Gold Rush times, Arizona was an important host for gold production. A series of gold and silver discoveries occurred in the area, and in 100 years, Arizona had produced nearly 14 million ounces of gold and ranked 8th among the gold-producing states. But by the end of the 19th century, copper production eclipsed gold mining, which became mainly a byproduct of the copper mining industry.

Today, the economy in Arizona is mainly pointed on health care, transportation, government services, and of course copper mining. Gold is still produced in minor quantities, always as a subproduct of the mining of other metals. This doesn’t leave much place for gold refineries in Arizona. The one benefit for gold in this state is the fact that there is no taxation on the acquisition of precious metals. 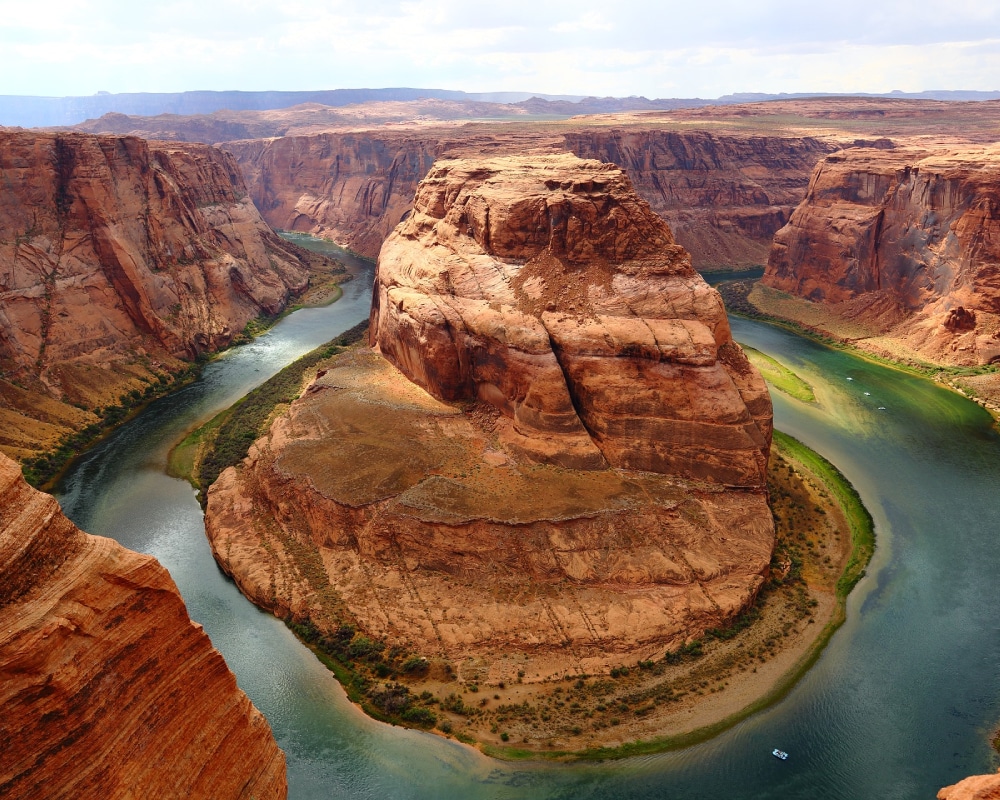 There are some gold refineries in Arizona, but you will hardly find them to be at the level of a national leader in gold refining. We went ahead and did some research. Below are the top 5 results from Google:

You can see that judging by these reviews, they are not the best gold refineries in the country. Core Scientific, which is the leading gold refining company in the United States, has 43 reviews with an average rating of 4.6 stars. There are some other things to search for in a gold refinery. Here are some resources to learn more about it:

If you want to work with the best gold refinery in the country, you will have to look outside of Arizona. You might think that working with a local refiner is safer, but the truth is that as a leader of the industry. Core Scientific is able to provide you with better safety and higher security standards, not to mention the highest returns in the market.

Get in touch with us today to start getting the best profit from your gold refining!