Refining is a big deal in Texas, but only when it comes to petroleum. Oil refineries are very common in this state; together they can process 4.6 million barrels of oil a day, and they represent the main economic activity since oil was first discovered here. But gold refineries in Texas are not such a big deal.

Texas is the 2nd biggest state in the US, both in population and size. It is also one of the richest, with an economy that rivals that of many developed nations. It has produced a great number of millionaires because of the “black gold” drilling, yet actual gold mining in Texas hasn’t been extensive since there are not many natural deposits.

Still, this state has some history with gold. Texas is the pawnshop capital of America with a total of 1453 pawnshops listed in the Yellow Pages, which indicates that the gold market has a lot of movement here. Also, it has the first-ever state-administered precious metals bullion depository for storage, which further confirms this market movement. 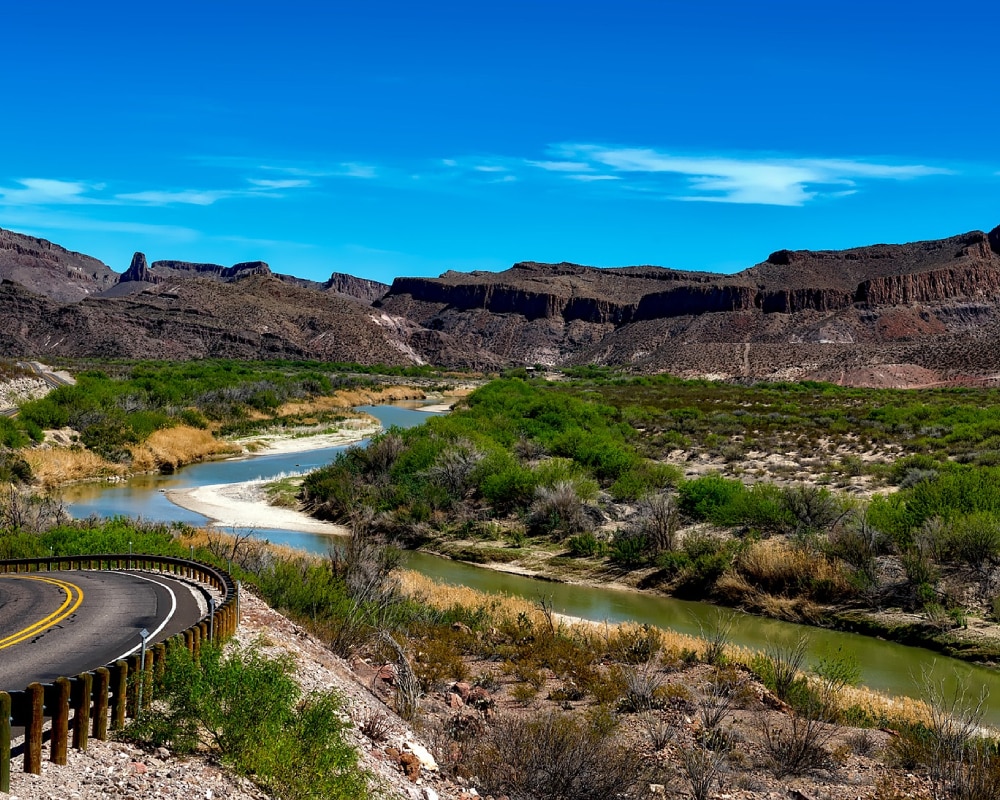 If you are looking for gold refineries in Texas, we saved you some time. Here are the top 5 results with their ratings:

If you compare them with the top gold refineries in the country, like Core Scientific, not only do we have more reviews, 43 with an average of 4.6 stars, but we are also an INC 5,000 company!

We know you might feel that working with a local gold refinery in Texas is safer, but a local refiner isn’t always safer and it might impact your returns. As a national leader, we at Core Scientific are able to hold better security procedures on-site. Plus, we provide a free insured shipment service. If you want to know more about gold refineries, you can take a look at these articles:

Ready to get the highest returns for your gold refining? Contact us now to start working with the best gold refinery in the country.