Dental scrap refining – How to find the best dental refiner

What is dental scrap refining?

Dental scrap refining is basically the process of melting the precious metals that are part of dental scrap to separate them from the other non-valuable elements. In this way, they can be recovered and reused, or resold to gain a profit.

What is dental Refiner?

Type of dental scrap to send to a dental refiner: 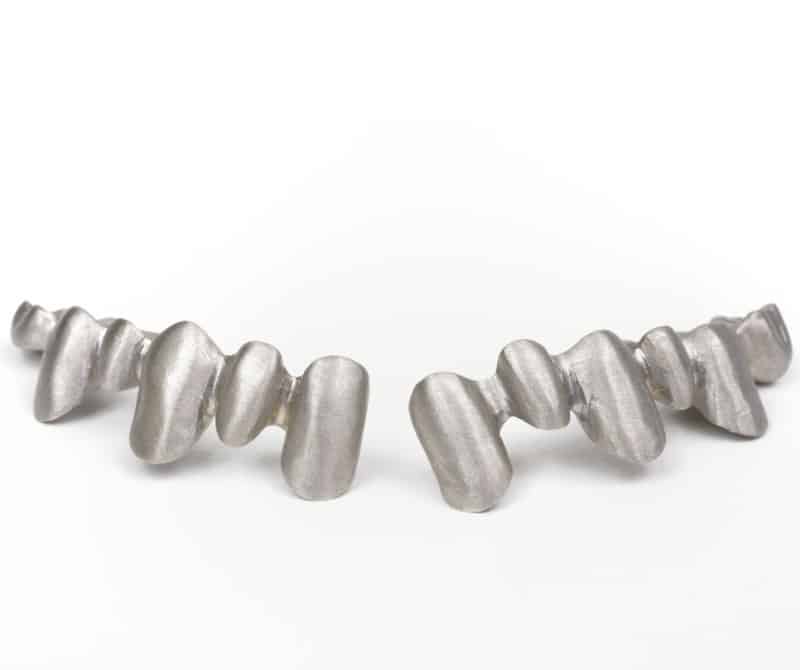 If your dental scrap isn’t on this list and you are not sure if it can be recycled, don’t worry. You can send it anyway, and our professionals will examine it and determine its value.

How to find the best dental refiner.

All precious metal refineries will tell you that they refine dental scrap, but not many of them are specialized in this niche. For your convenience, you might want to work with a dental refiner specialist, who you know can do the job correctly and recover the most precious metals out of your dental scrap.

Core Scientific is a specialized dental refiner. We are the leader in the industry, providing the highest returns. The thousands of dental offices across North America that trust us for all their dental scrap metal recycling needs are proof that we offer a superior service to our customers, who usually experience an increase in their return up to 300% with respect to their previous refiners.

We found several problems in the industry when we first started the company in 2012. Most dental offices were underpaid by their refining suppliers, with these scenarios being the most common: 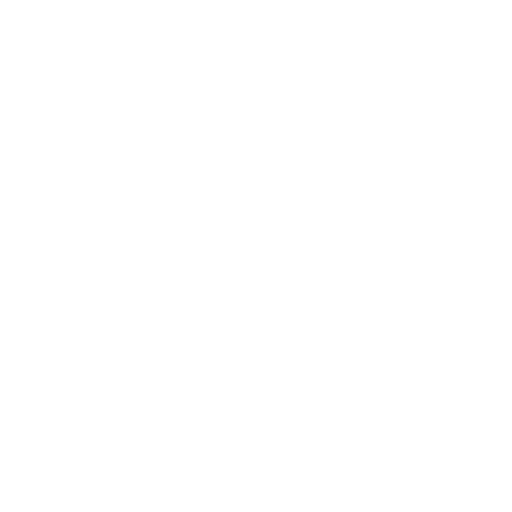 First, dental professionals were selling their dental scrap to a cash buyer on the spot who presented at their offices and paid, for example, $200 for a jar full of dental scrap, which has an actual value between $1,000 and $10,000. These cash buyers would then go to a dental refinery and gain the difference in price, the dentists earning 20% of the value in the best case. 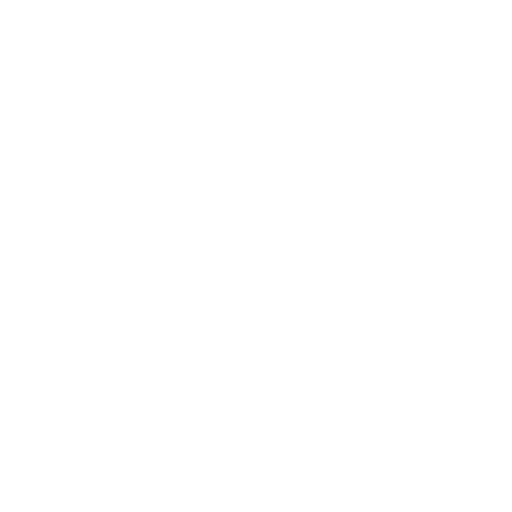 Second, some refineries worked directly with the dental offices and paid slightly more to earn their business, but then did a similar practice as cash buyers, knowing that the margin was huge between what they paid and the actual value of the scrap, but they kept that information from the customers and got the most profit. 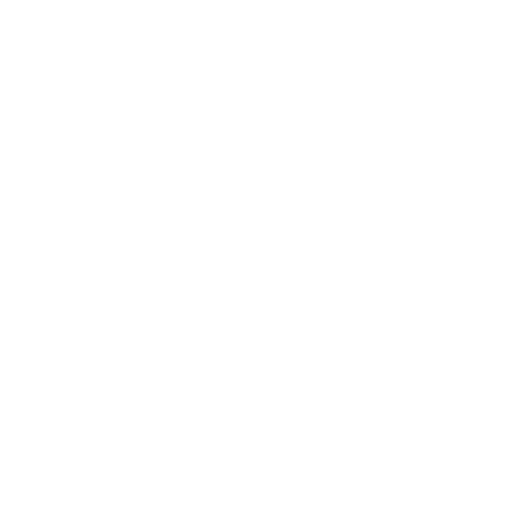 The third scenario was that palladium was being left out of the picture for refining. It can’t be recognized by the naked eye, so cash buyers would tell dentists that they pay only for metals containing yellow gold, and direct refiners didn’t provide palladium results or they hid the content they found, so they both made a huge earning from it without dentists even knowing the value of their scrap. Even worse, because they were badly advised by their suppliers, dental offices would throw away precious pieces of palladium because it looks like every other metal, and they would think it was titanium or steel, which don’t have market value. Palladium has been one of the most used metals for implants, most PFM and dental alloys have it, so dental professionals were losing a great deal of money.

When we found out about these situations, we knew we wanted to make a difference in this industry. That’s why full transparency is our main principle as refiners, and it is also the reason why we’ve been growing so fast as a company. We are an INC 5,000 company, one of the growing private companies in the United States. 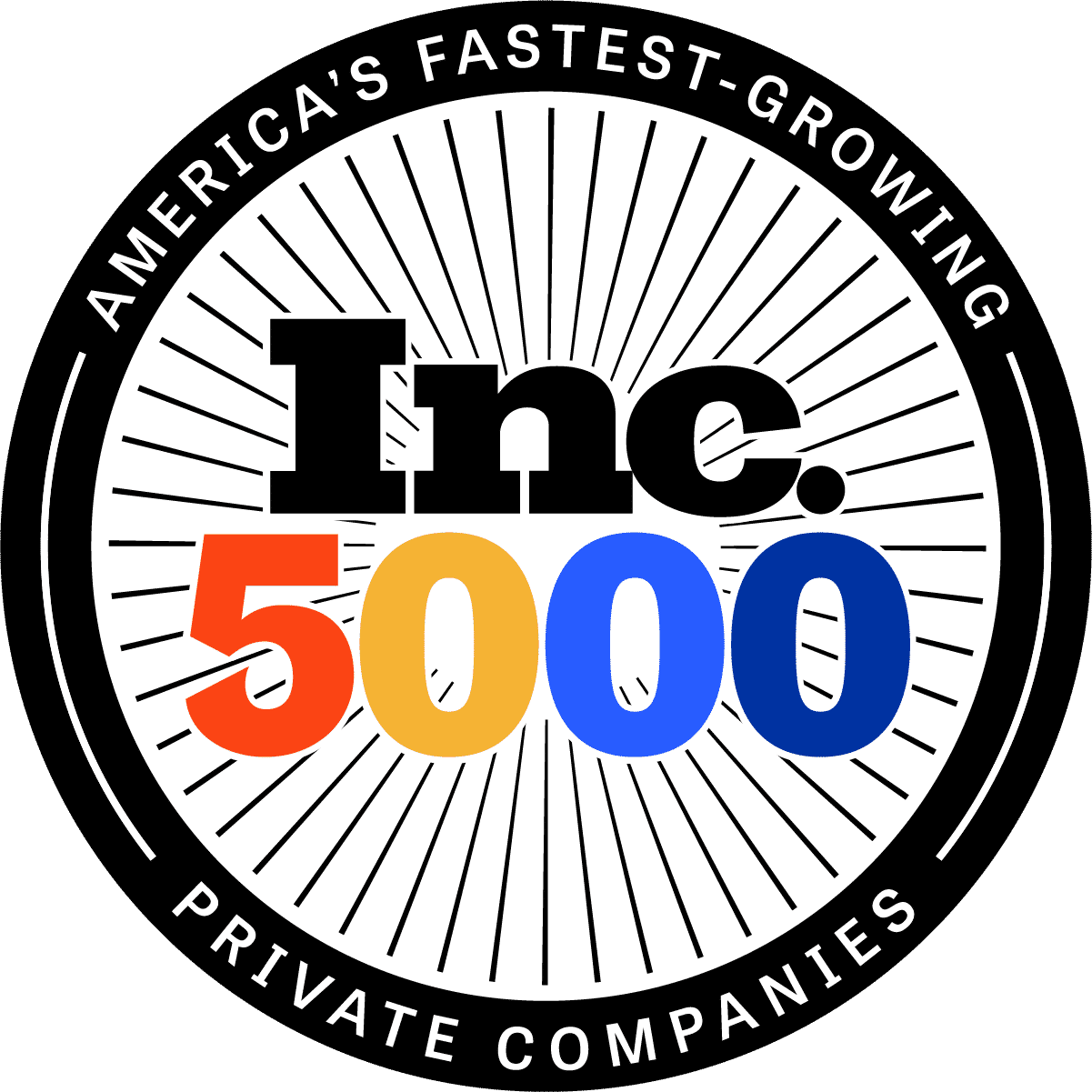 We are also Summit Sponsors and the Official Dental Refinery of the American Association of Dental Office Management, meaning we are the only refinery recommended by AADOM.


As part of maintaining this full transparency, we make sure to provide you with a full assay report of your dental scrap after refining it, where you can see how much of each precious metal we found and how much we pay for each of them. We are also the only precious metal refinery that provides a 24/7 customer portal where you can control the weight and pictures of your material, and track all historical settlement records.

We are a dental refinery, with a division specialized in dental scrap refining.

If you are ready to start refining dental scrap with us, get in touch! We will be glad to assist you and start the process.

We are the Leader in Noth America

Google Rating
4.5
Based on 34 reviews

Danielle Millan-Andujar
13:37 23 Sep 21
The easiest experience for us! Keyla was awesome, super quick to respond, and willing to answer all of our questions. This was the main reason we went with Core Scientific, because the level of comfort and trust that she immediately built made us feel comfortable in knowing that she would be there to support us and all of our needs in an extremely timely manner. We actually spoke to Keyla, got our shipment materials and got Keyla's confirmation emails BEFORE we even got responses from a few of the other companies we had reached out to! We are super happy with our choice to go with Core!

Julen T
00:04 30 Mar 21
This is the fourth time using Core Scientific for Dental Scrap. The promise that I was going to get 2 to 5 times more than any other provider was right. A trustworthy company, very transparent, great people, and you get your check in just a few days.

Alberto P
15:37 20 Mar 21
I've used them a few times for jewelry refining. Great communication and fast turnaround. Will use again for sure.

[…] A trash can is surely present in every dental setup, but not all kinds of waste can be thrown in it directly. For example, blood-soaked cotton, suction tips, extracted teeth, used needles, amalgam fillings containing mercury, etc. are all hazardous things that need proper waste management in dentistry. Dentists must make sure to use biomedical containers, double bags, puncture-resistant boxes, and proper recycling services when it applies. You can check our full dental waste management guidelines here. Also, it is important to separate and recycle common waste like plastic, paper, and glass. And keep in mind that dental scrap containing precious metals can also be recycled and generate a good income for a dental office. Learn more about dental scrap refining here. […]

[…] Dental scrap recycling is an eco-friendly behavior that you can apply immediately which can also generate an important passive income for your dental practice. Recycling dental scrap is simple, you just need to request a container, fill it with your dental scrap, and send it to us! We take care of the entire refining and assay process and send you a fast settlement and return. […]